Five years went by, and the siblings decided they wanted to sell the house to pay off some loans. When they told Uncle George their plans, he announced that he would not leave the house. As explained in the article “Wills are not self-enacting” from mySanAntonio.com, the nephew and niece have overlooked more than a few salient details.

The most important fact: wills are not self-enacting. Next, there is a legal time limit upon which an executor or an heir must take legal action and finally, state law for each state has a default inheritance plan, when there is no will in the public record after someone has died.

What does it mean for a will to not be “self-enacting”? While Uncle George may have had a will with instructions to leave his house to the siblings, they did not do anything to probate the will. The only people who knew about the will were the uncle, the attorney who prepared the will and maybe a few other family members. When a home is bought and sold, the transaction must be recorded in the county’s public records to inform the public of the change of ownership.

Not taking action on a will is a disservice to the decedent and their heirs. The will needs to go through probate, for the will to be deemed valid by the court and to allow the named executor to distribute assets, according to the terms of the will.

There are legal limits to when the will must be presented to the courts. A local estate planning attorney will know what those limits are, as they are different in each state. In Texas, where this took place, the will must be filed for probate within four years of the date that the will’s maker passed. After four years, the court is not allowed to appoint the named executor. The court may not recognize the will either, unless those who are late in presenting the will can explain the delay, the heirs agree that the will can be recognized and the will is limited to passing title to the named devisees.

Every state has a plan for how assets are distributed in the absence of a will. When the owner of something dies, the ownership passes to someone else. When there is no will, heirs-at-law receive the property. Each state has a statute that determines who the heirs are.

In this case, the will was not timely probated, so the law defaults to giving ownership to the heirs-at-law. In Texas, when there is no surviving spouse and no descendants, the siblings of the deceased person are the heirs-at-law. That would be Uncle George, since the nephew and niece failed to file the will for probate in a timely manner.

When a family member passes, someone in the family must take steps to ensure that the will is probated, and the estate is properly settled. Failing to do so cost this brother and sister the inheritance that their uncle wanted them to have. Had they contacted a qualified estate planning attorney, the entire process would have been handled correctly, and they would have had ownership of their uncle’s home.

Why Do Seniors Get Scammed by Family Members? – Annapolis and Towson Estate Planning 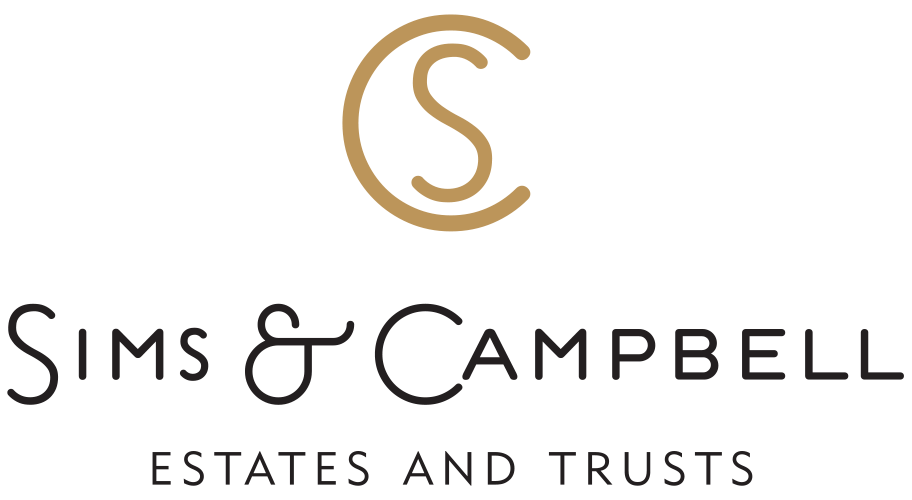